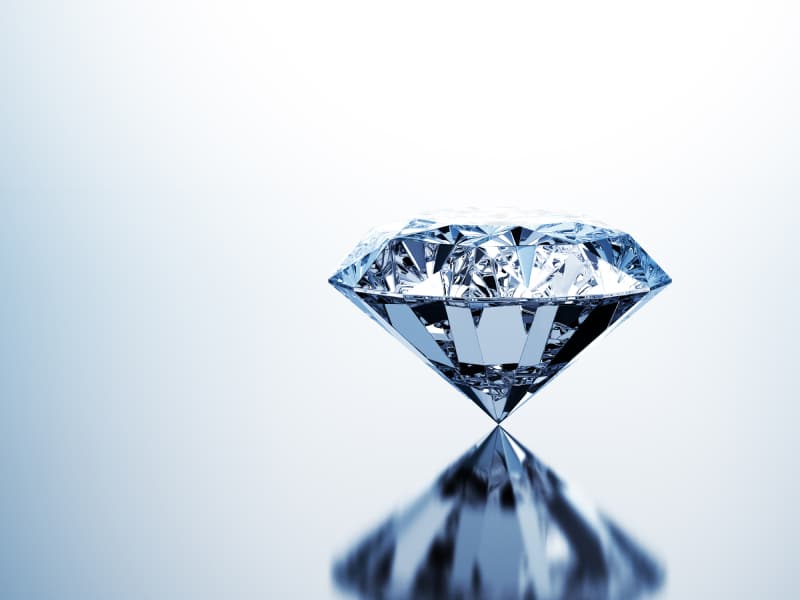 If your birthday is in April, you know you have one of the most coveted birthstones there is — diamonds. At Twery’s, our appraisers are fascinated by diamonds. In fact, our director of diamond sales has been in the industry for nearly 35 years.

We’d like to share some facts about diamonds that we think make them among the most unique and interesting things on Earth. We think you’ll agree:

If you have a diamond that you’d like to sell, you don’t want to take it just anywhere. You need to take it to a reputable dealer like Twery’s that knows the value of diamonds. For more information, call us, contact us online or visit our convenient location in Greenacres.